Are You Still Watching? 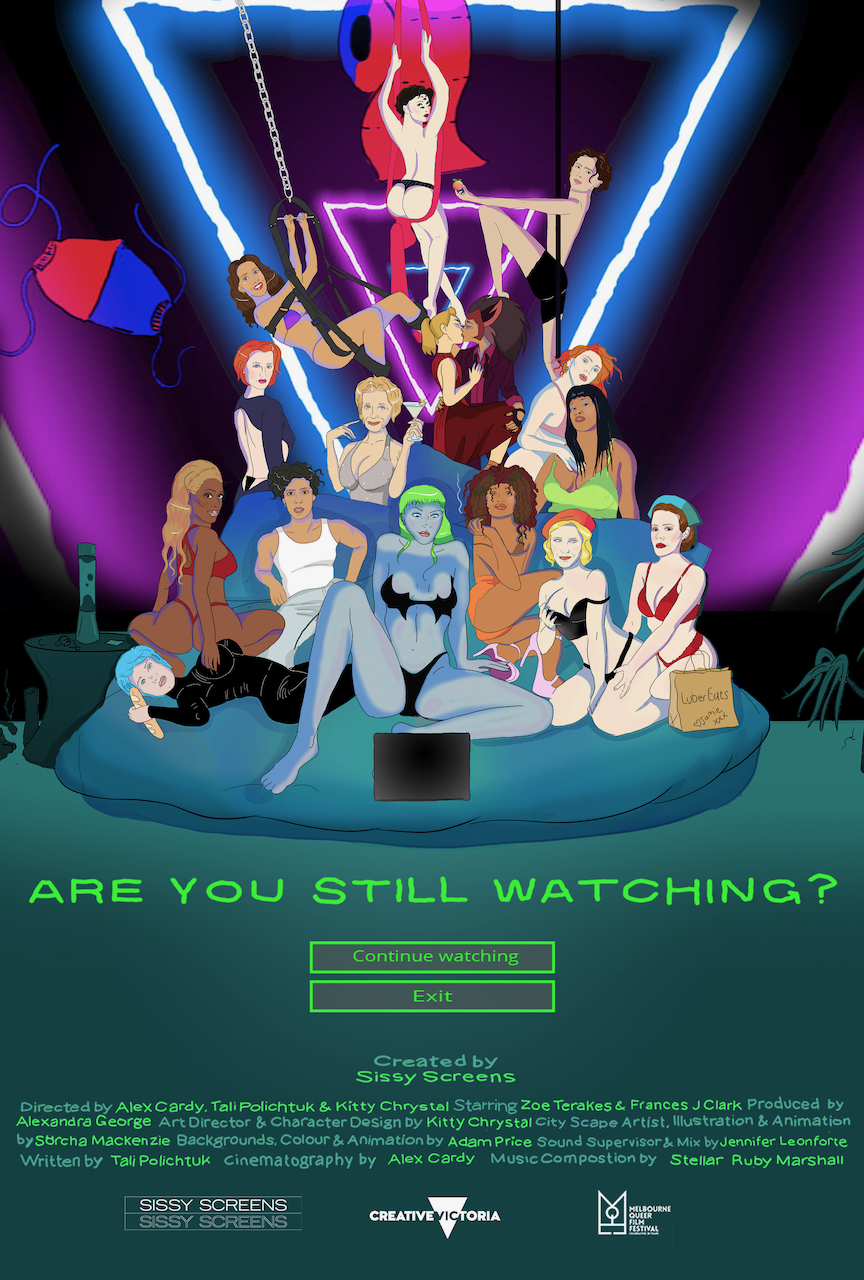 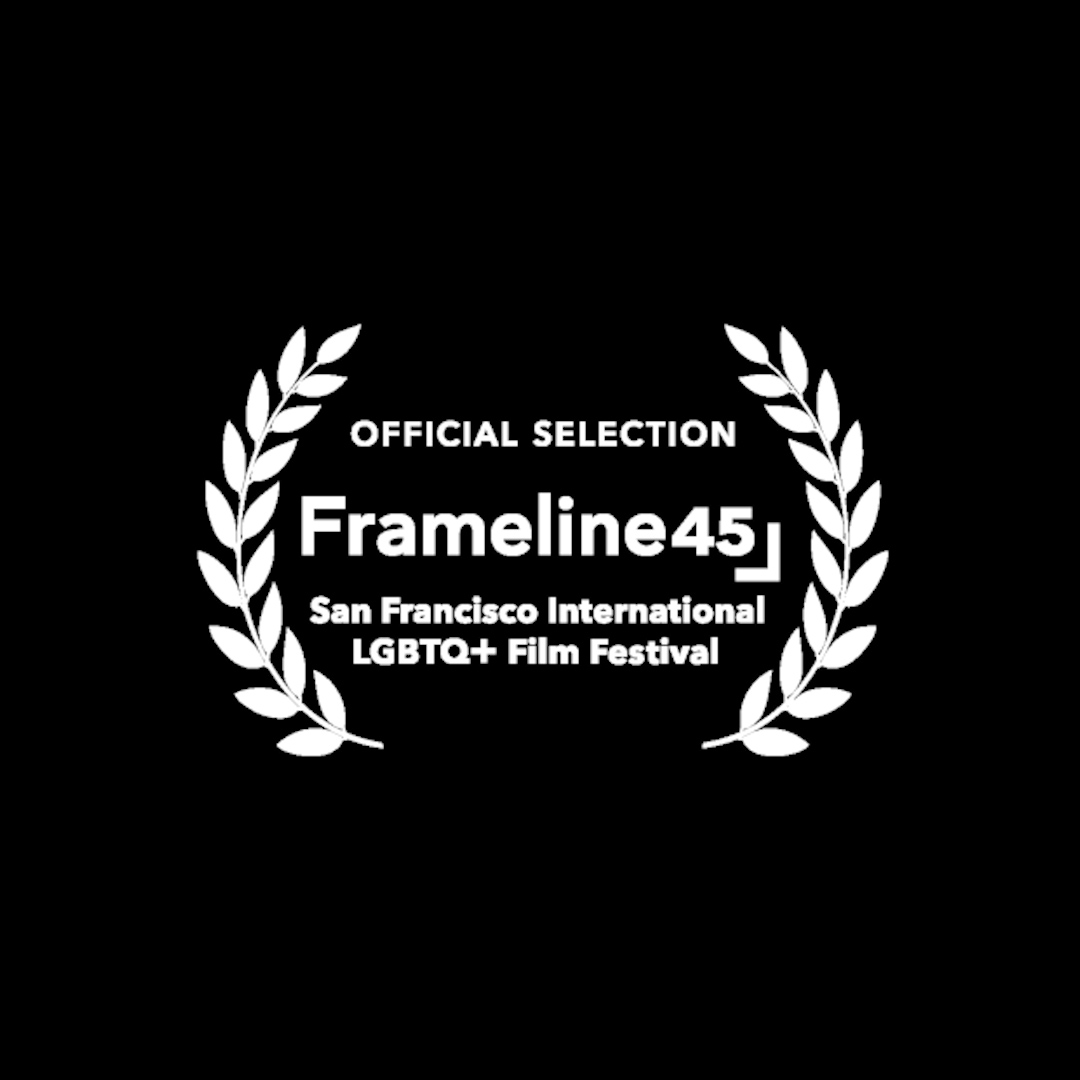 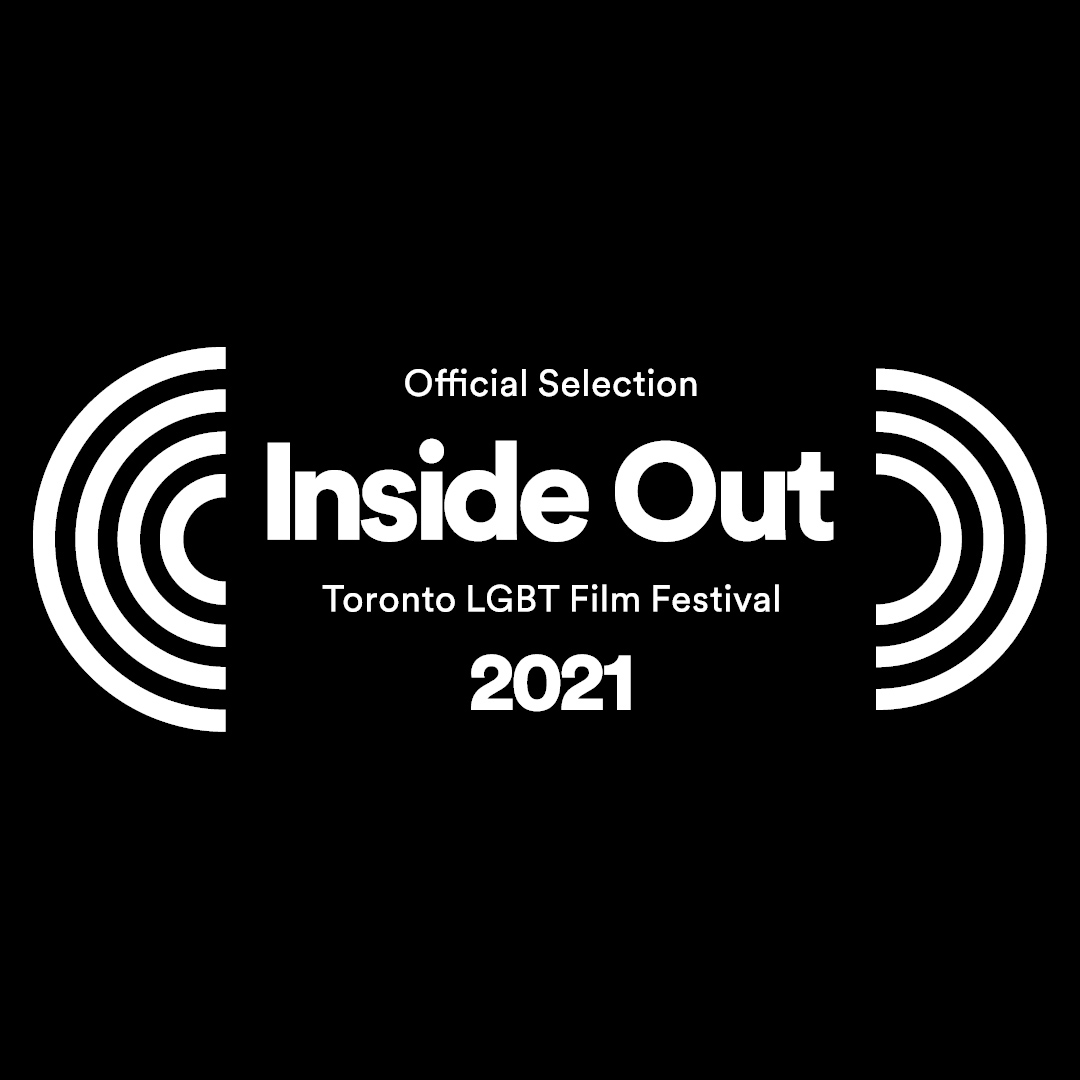 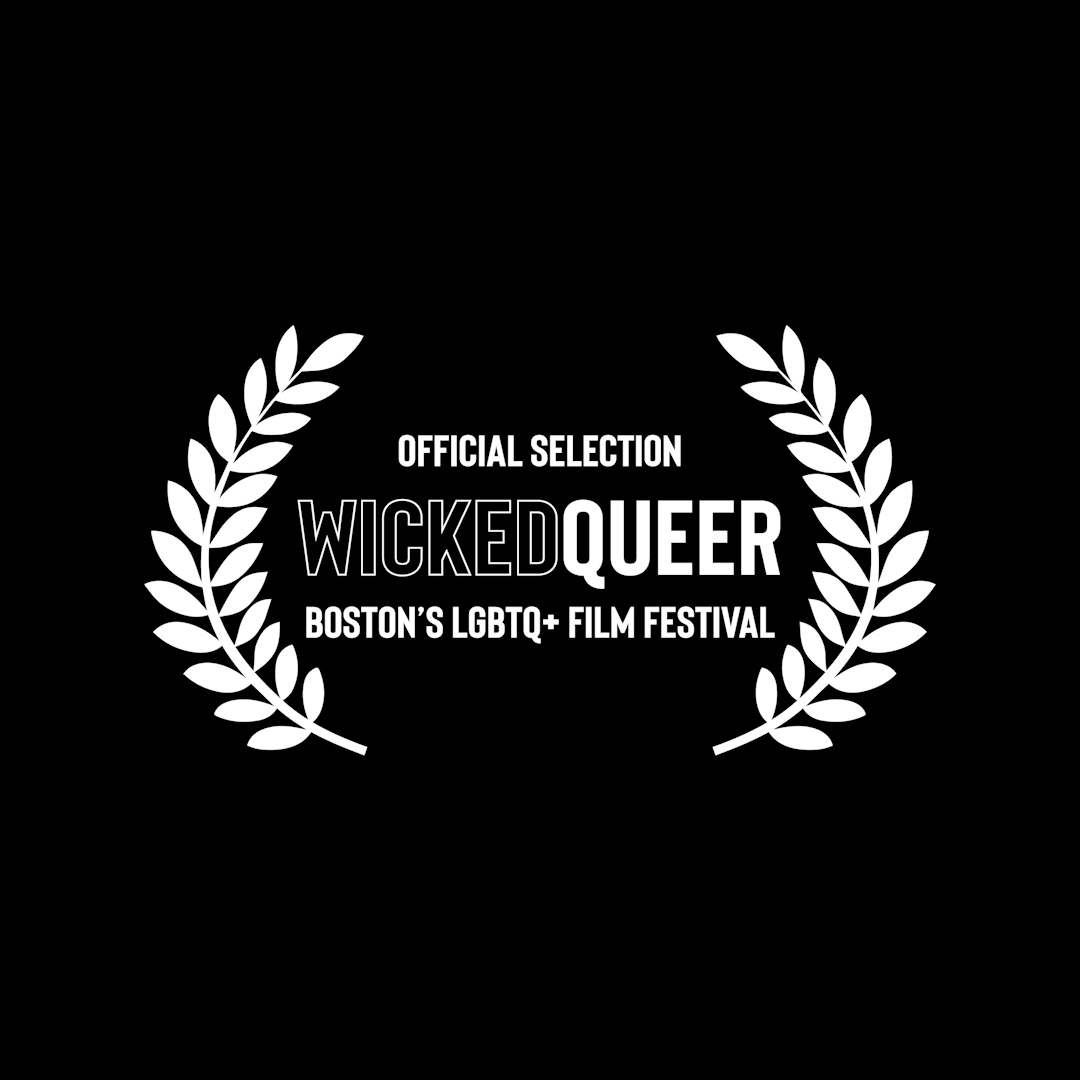 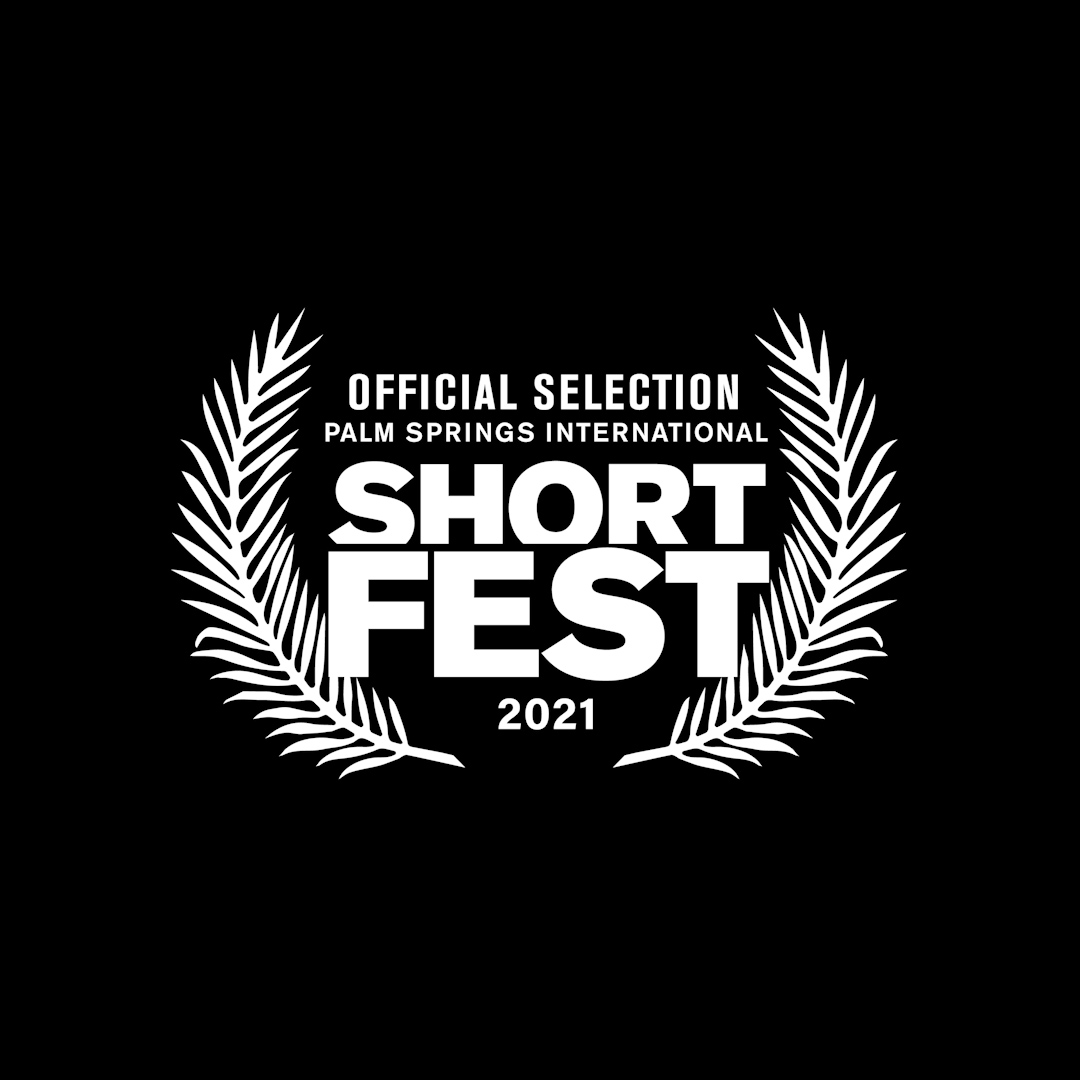 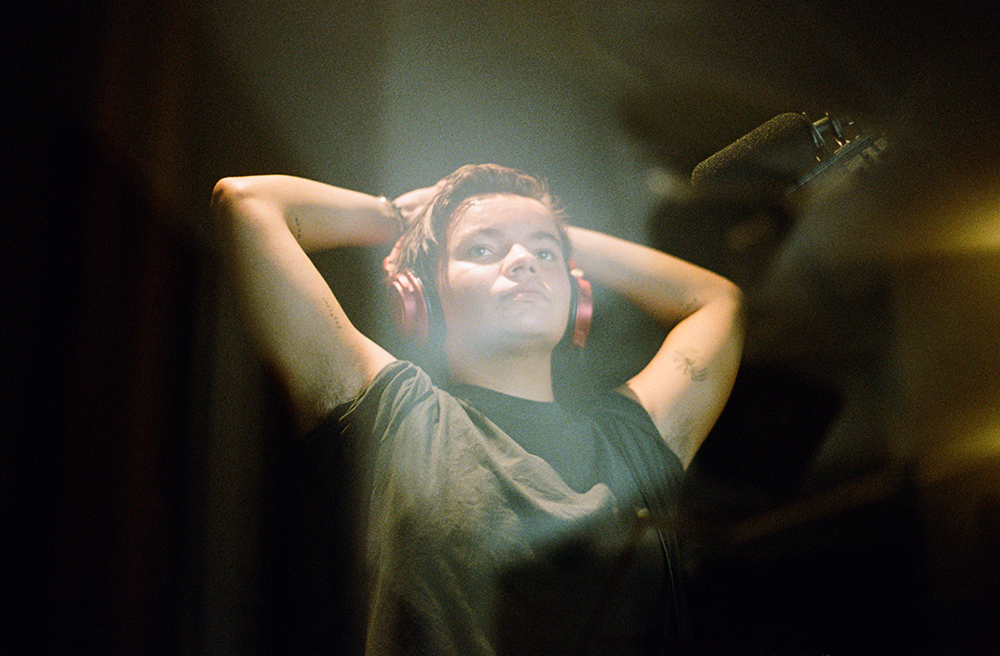 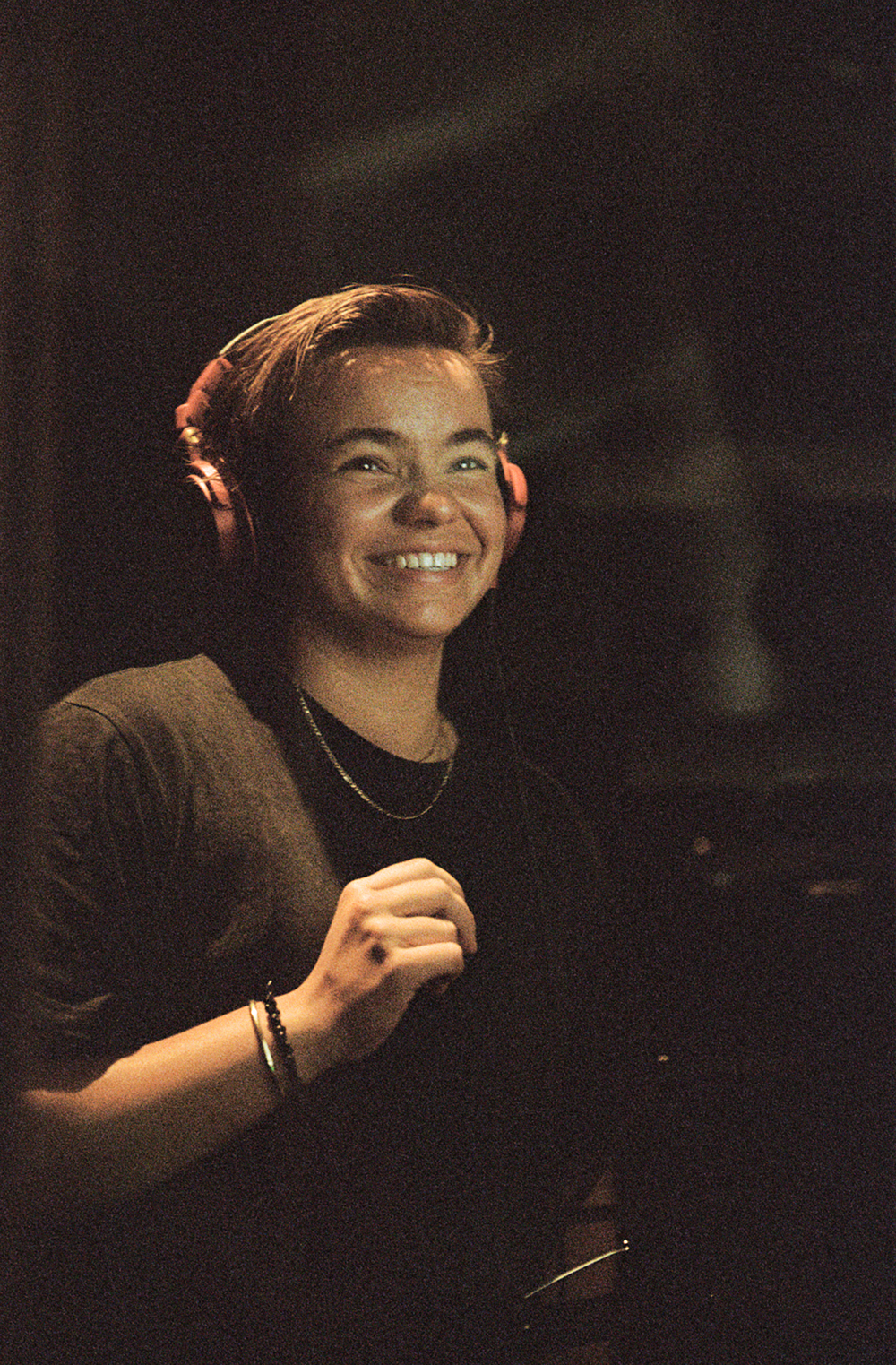 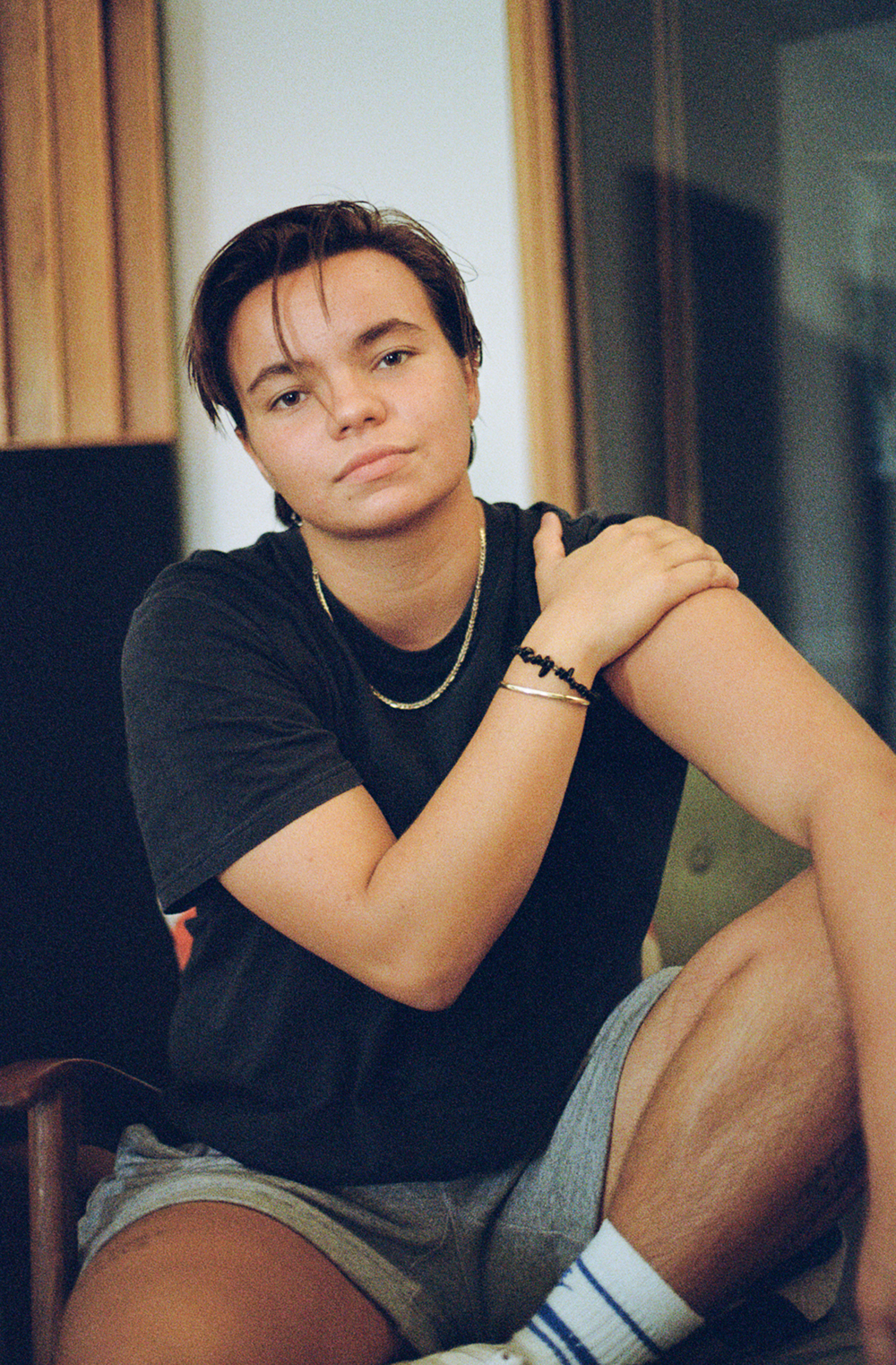 Are You Still Watching?: A short animation by Sissy Screens

In the midst of Melbourne’s COVID-19 lockdown, Jamie finds reprieve from the monotony of isolation through their imagination, sensuality and some help from iconic onscreen queer characters.

Statement by Director/Writer Tali Polichtuk
Are You Still Watching? draws inspiration from a pantheon of queer films and TV shows and was made entirely by LGBTQIA+ creatives, cast and crew.

When Melbourne Queer Film Festival & Creative Victoria announced the Queer Lives in Isolation initiative, I seized the opportunity to develop animated queer fan fiction in collaboration with filmmaker Alex Cardy & visual artist Kitty Chrystal. Together we pulled together all the quintessential lockdown tropes, threw in some camp humour and magical realism and distilled these elements into a crazy and ambitious little short.

While its tone is firmly tongue in cheek, the film reflects on the importance of art in times of crisis. Moving image works in particular offered much-needed respite during Melbourne’s isolating second lockdown and offered a safe haven to engage with LGBTQIA+ culture and content.

Are You Still Watching? is a production by Sissy Screens, a digital magazine dedicated to queer screen culture supported by the Victorian Government through Creative Victoria. It was heartening to see the State Government, various local councils and arts organisations expand funding opportunities to help foster creativity and artistic expression during those dire months and we are thankful for the support of Melbourne Queer Film Festival, Victoria Together and Creative Victoria for making this project possible.

Statement by Director/Art Director/Character Designer Kitty Chrystal
My approach to colour and visuals for Are You Still Watching? was heavily informed by my long-time love of piecing together a colour scheme of bright, urgent colours. My work often sees characters challenging social pressures, with exaggerated linework and intense expressions. Wrapping these characters in uplifting hues and pastel colours offers this visual reserve of power, and with Jamie’s journey in AYSW that felt important.

Sorcha Mackenzie and Adam Price are two wonderful artists whose work I deeply admire. In their respective ways, they create these worlds of mystery and expansiveness—it feels like there’s a whole narrative existing just outside the borders of a drawing, and you want to know the full story. AYSW already has this exciting, funny, and deeply vulnerable energy—and Mackenzie and Price’s transformation of it into the visual reinforced this perfectly, with their own touch of magic.

Zoe Terakes gave so much to this role, with their hilarious deadpan delivery and that iconic husky voice! It was an honour to have them work on this project, as someone whose work we all admire and who has such an important voice on the scene. I feel so happy for young people today growing up with the likes of Zoe Terakes on the screen, being vocal and proud of their queerness and transness, and also just being an amazing actor.

Jamie’s character design as a femme non-binary person felt close to my heart, as something I am myself. Whilst non-binary representation in film and TV is slowly growing, its so important to keep making space for varying presentations. There can be a misconception of non-binary being a third gender, something that exists in the middle of male and female, perfectly andorgynous. And there are many people to whom that feels right which is fantastic, and there are also many others at wildly varying degrees of the spectrum. Non-binary representation helps further carve out the spaciousness for people to feel comfortable expressing their gender identites authentically.

Kitty Chrystal —
Kitty Chrystal is a non-binary artist, illustrator and animator based in Birraranga (Melbourne). With a focus on figurative drawing, rendered in a combination of ink and digital media, their work explores themes of sexuality, body image and gender euphoria. They seek to celebrate the authenticity of queer existence through art.

Alex Cardy —
Alex Cardy is an award-winning director of photography. Her previous work has screened at Outfest, Venice International Film Festival, MIFF and MQFF amongst others. She is one of the founders of Sissy Screens and is passionate about nuanced queer characters and their stories.

Tali Polichtuk —
Tali Polichtuk is a writer and film programmer. Her work has been published widely and she serves as the Editor of Sissy Screens. Are You Still Watching? is her directorial and screenwriting debut inspired by her love of slash fiction, queer cinema and Sarah Paulson.

Zoe Terakes —
Zoe Terakes is an actor and activist working on Gadigal Land. They have starred in Wentworth, Janet King, Ellie and Abbie, The End, and more. Their latest work can be seen in 9 PERFECT STRANGERS, alongside Nicole Kidman and Melissa McCarthy. They have worked on stages across Australia, earning them a Helpmann nomination for their work in A VIEW FROM THE BRIDGE at Melbourne Theatre Company. Zoe is a trans masculine person, and they are heavily involved in trans rights activism in Australia, and on a global scale.

Sorcha Mackenzie —
Sorcha Mackenzie is a Melbourne-based printmaker, artist, videographer and musician. Sorcha’s visual work is a surrealist combination of seemingly disparate elements woven into a unified visual narrative structure; exploring themes of identity and relationships between organic forms and architecture. Sorcha has exhibited extensively internationally and in 2021 looks to extend her printmaking practice by undertaking a Masters of Contemporary Art.

Adam Price —
Adam Price is a multidisciplinary visual artist and tattooist from Aotearoa New Zealand. Since moving to Melbourne in 2018, he has been a part of several exhibitions and collaborated on album art with some of Melbourne’s best queer musicians.

Frances J Clark —
Frances J Clark is an artist and writer based in Naarm (Melbourne). In her work she is drawn to the esoteric and metaphysical undercurrents to human experience and the psyche. She is fascinated by dream, astrology and the uniqueness to each individual's story.

Liz Esguerra —
Liz Esguerra is a queer actress of mixed Filipino and African descent. She has appeared in shows that include Glitch, Neighbours, My Life Is Murder and Hamish and Andy’s True Story as well as theatrical productions for Complicité Theatre UK and Malthouse Theatre. She is a Green Room Award nominee and is fluent in Filipino (Tagalog).

Kassie Junkeer —
Kassie Junkeer is a dancer with interests in music and sound. Her work draws on nostalgia, pastiche and shadow self expression. She is interested in new things that touch our old souls and vice versa.

Behind The Scenes Photography by
Anna Hay

This film was made possible by support from Creative Victoria and Melbourne Queer Film Festival.

The filmmakers acknowledge the Boon Wurrung and Wurundjeri people of the Kulin Nations who are the custodians of the land on which this film was made, and pay their respect to Elders past, present and future.